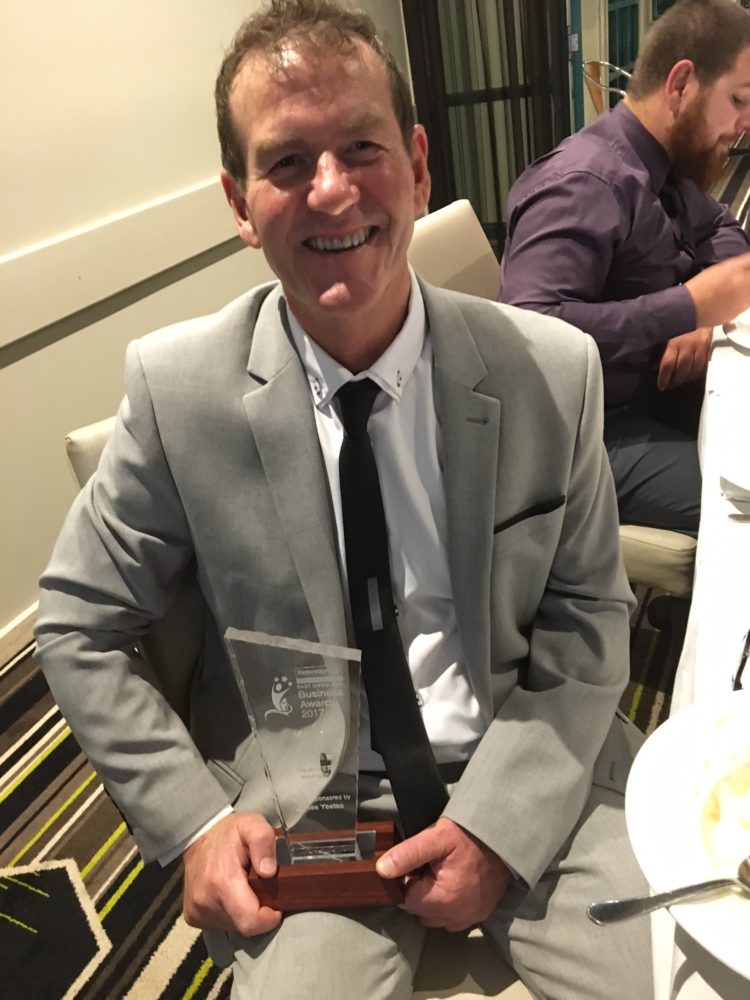 When Tony entered the 2017 East Gippsland Business Awards it was purely a personal development exercise to research the businesses strengths and weaknesses and find ways to improve the service. So, you can imagine Tony’s surprise when he was announced a finalist in the Marine Category, let alone Winner!

Tony and Deb recently attended the Awards night as finalists in the Marine Category, which was held at the Bairnsdale RSL. It was to their surprise that Webster Marine was announced the Winner of the prestigious award. Webster Marine were finalists alongside two very well respected and worthy Marine businesses, Lakes Entrance Fisherman’s Co-Operative & Ashworth Maritime Services. Although Tony is incredibly honoured for the recognition of his hard work, he was quick to acknowledge the achievements of his peers in the category.

Tony dedicated the award to his late father, Terry Webster who passed away 4 years earlier, nearly to the day. “I’d like to dedicate this to my dear dad Terry. Much loved and sorely missed by so many of us. I think he’d be proud as punch.” Tony said on reflection.

Terry founded Webster Marine back in 1971. Initially it operated as a Charter business in conjunction with a chandlery, service division and brokerage on the waterfront of Paynesville. On Terry’s retirement in 2005 the business was split into two separate entities, Webster Marine Maintenance and Repairs and Webster Marine Boat Sales, the later taken on by Tony. Now in his 31st year in the industry, Tony began working at Webster Marine in 1986 and gained broad experience by first managing the companies charter fleet, then service division and since 1993 working in brokerage, which he continues to operate today.

As with his father, Tony’s reputation in the industry is built, not only, on his extensive knowledge and experience, but also on the relationships he forms with people along the way. His honesty and willingness to go above and beyond has been instrumental in the success of Webster Marine. The company motto, “Professionalism, Experience and Integrity Since 1971” has held steadfast since its beginning and Webster Marine’s dedication to helping others fulfil their boating dream and sharing their love of boating through providing personal and professional services in the buying, owning and selling of pleasure craft, has never waivered. 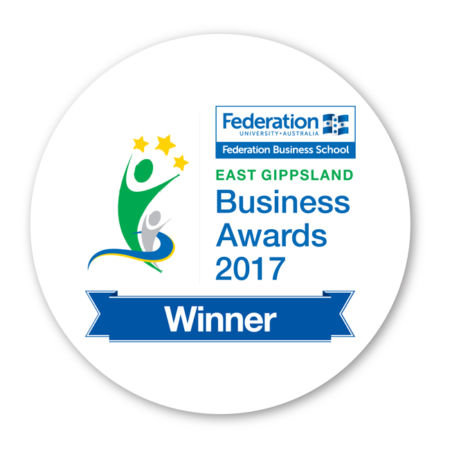 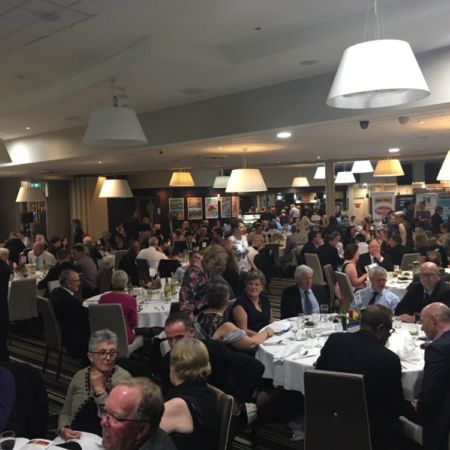 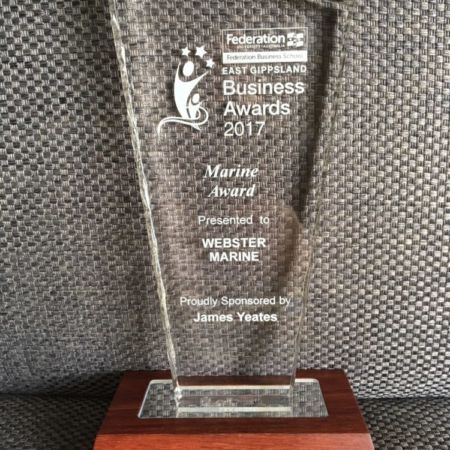